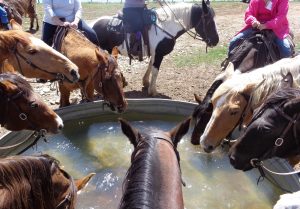 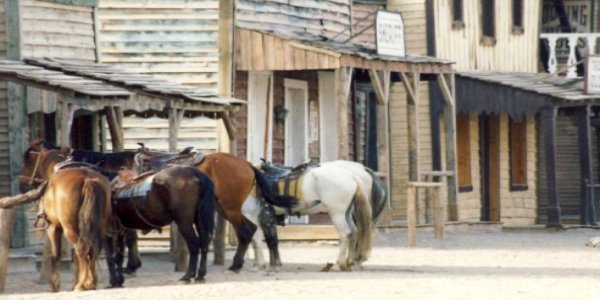 For the FRBCH chapter, the Board and the general membership  meet monthly. General meetings are usually on the 4th Tuesday of the month  except for December. All other events are detailed on our calendar SignUp.  Some trail clearing trips may be subject to changes only a few days in advance.

From 6:00 to 6:30 pm we set up the tables and chairs and socialize. It is recommended to arrive before 6:30 pm so we can start the meeting on time. At the Morrison Inn meetings most of us order some supper or a beverage. For South Metro Fire Headquarters meetings, there are lots of places to eat an early supper near Yosemite and C-470.  Some southwest side members meet up to carpool and get a bite to eat before the meeting.  If interested you can send an email to the coordinator. The general meeting starts at 6:30 pm and generally lasts until 8:55 pm.

For the South Metro Fire Headquarters, 9195 East Mineral Avenue, Centennial, CO 80112 check the map for directions. It is located off Yosemite, just north of C-470 near Park Meadows. Go to the meeting room.

Morrison Inn, Morrison, Colorado. From C-470 turn west on Morrison Road into downtown Morrison. The business district lies along Morrison Road and is about three blocks long.  Morrison Inn is located about the middle of the business district.   It lies on the north side of the street opposite a public parking lot, or more parking is available on the street or in the back. When you enter the restaurant, turn right and go up the stairs  to another dining area.

Red Rocks Grill, Morrison, Colorado. From C-470 turn west on Morrison Road into downtown Morrison. The business district lies along Morrison Road and is about three blocks long. The Red Rocks Grill is on the west end of the business district before the liquor store. It lies on the north side of the street opposite a public parking lot, or more parking is available in the back. When you enter the restaurant, turn right, go between the tables and then left to the private back room.

You do not need to be a skilled back country rider to enjoy the opportunities of FRBCH. Your horse may cross some shallow mountain creeks. We will assist new members in learning their way into the back country at their own pace. If you feel you are not capable of handling large logs or saws, no fear. There are many tasks for those of us who want simple clearing projects. Safety is paramount everywhere—on a ride or a complicated work project. We have members from the northern suburbs to towns southeast on the plains.